Yaya Toure has been left out of Manchester City’s Champions League squad for the group stages by boss Pep Guardiola.

Toure has not had a place in any of Guardiola’s starting squads for the three Premier League games of the season but according to his agent he is determined to stay and fight for his place.

Due to Joe Hart’s move to Torino the team wasn’t able to fill the eight home-grown spots required by UEFA as part of a 25 man squad and as a result they named only 21 players.

Guardiola has played down Toure’s absence from the 18-man side that took part in the first leg of the team’s play-off tie against Steaua Bucharest saying that he preferred the player to undergo further training.

However, Toure’s agent Diumitri Seluk has described Guardiola’s decision as ‘humiliating’. He went on to say that if the team wins the Champions League this season he will be the first to congratulate Guardiola but that he hopes if the team loses then Guardiola will have the courage to say that “he was wrong to humiliate a great player like Yaya.”

Speaking earlier this week Seluk also said that Toure will respect Guardiola’s decision as he is a ‘professional’ who will do “everything he is asked to do”.

Seluk dismissed any chances of Toure leaving the team in the next transfer window saying that he will “spend the season at City. He will not be leaving in January. He hopes that he will get the chance to prove himself.” 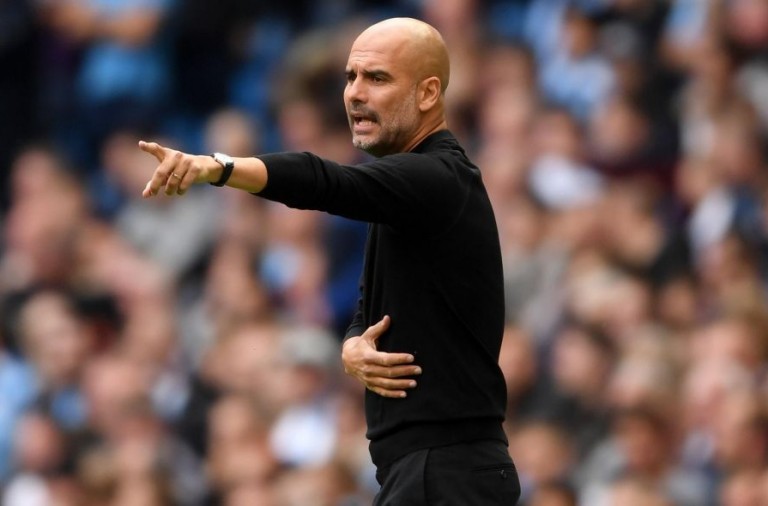