Jose Mourinho has said that Paul Pogba is “disappointed” with his compatriot Laurent Koscielny after he was sent off at Arsenal.

While United were impressive in their victory, Pogba’s red card means that he will be absent for the Manchester derby next week. He was dismissed for what Andrew Marriner considered to be a dangerous challenge on Hector Bellerin, but United believes that the Arsenal players pressured the referee into producing a red.

Speaking after the game Mourinho said, “I didn’t see the tackle. I just know that Paul is frustrated and a bit disappointed with his [France] colleague [Laurent Koscielny] for his reaction, because everyone knows Paul is a clean player and it was not his intention.”

Mourinho also said that he think Koscielny was lucky not to be dismissed for pulling back on Romelu Lukaku late in the game and he also suggested that Arsenal players have a tendency to fall to the ground, “I’ll leave for you [the media] the Lukaku situation with Koscielny and I’ll leave for you the Arsenal players on the grass. But I’ll probably be the same because the grass is absolutely beautiful. I think there is a desire to go for the grass!”

The star of the match was United’s goalkeeper David de Gea who produced a number of fantastic saves. Mourinho was hugely impressed by his performance saying, “what I saw today was the best from a goalkeeper in the world.”

“The game was fantastic. If I was in the stands, if I was at home, I would be sad to see the game finish. In my case it’s different, because I want to win and I want the game to finish. We managed to start the game with intensity and with that desire to play in their half.” 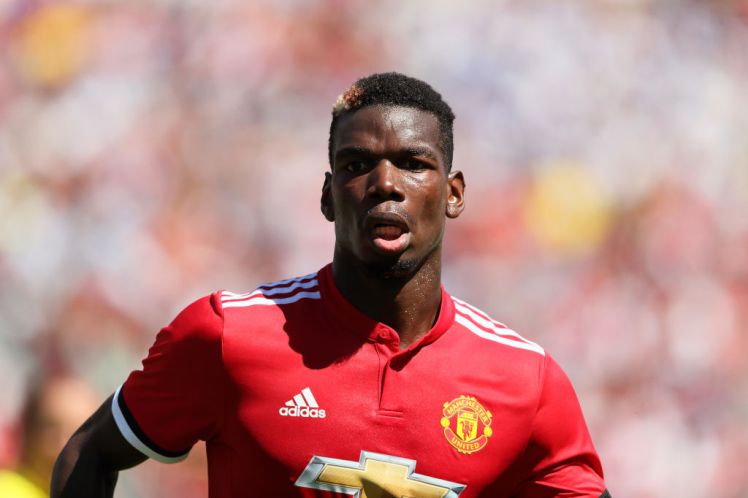