Robert Lewandowski, the Bayern Munich striker, has appeared to blame former coach Carlo Ancelotti’s training methods for the spate of recent injuries at the club.

In recent weeks the club have suffered a number of injuries including to Arjen Robben, Thiago Alcantara and Thomas Muller.

Speaking to Sport Bild Lewandowski said, “When a lot of muscle injuries occur you shouldn’t monitor training over the last few weeks, you have to go back two or three months. It’s more likely that’s the reason.”

It was reported that many members of the Bayern first-team squad were unhappy with Ancelotti’s lax training methods and had complained that they were not match fit. It even reached the stage where they were offering to carry out extra training shifts, a request that Ancelotti reportedly refused.

“If there’s not enough training then you have do something individually,” Lewandowski said.

The team’s former physiotherapist Oliver Schmidtlein told Sky that Ancelotti’s training was “not very comprehensive”. He said that players were not allowed to carry out extra training or any athletic sessions. Furthermore, he said “There was not a real warm-up either, players reported that lasted only five minutes. When the players themselves say it’s not enough, then it is a surprise.”

Meanwhile Dr Hans-Wilhelm Muller-Wohlfahrt has returned to the team and told Sport Bild that it is “like coming back to a family”. He left the team in April 2015 after 38 years following disagreements with former coach Pep Guardiola.

However, Heynckes has brought him back to the team to lead the medical staff. He has said that he will now be present at every match. 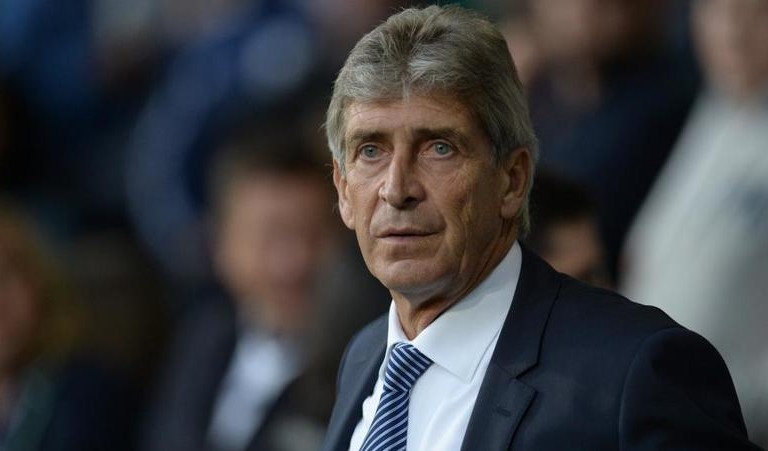 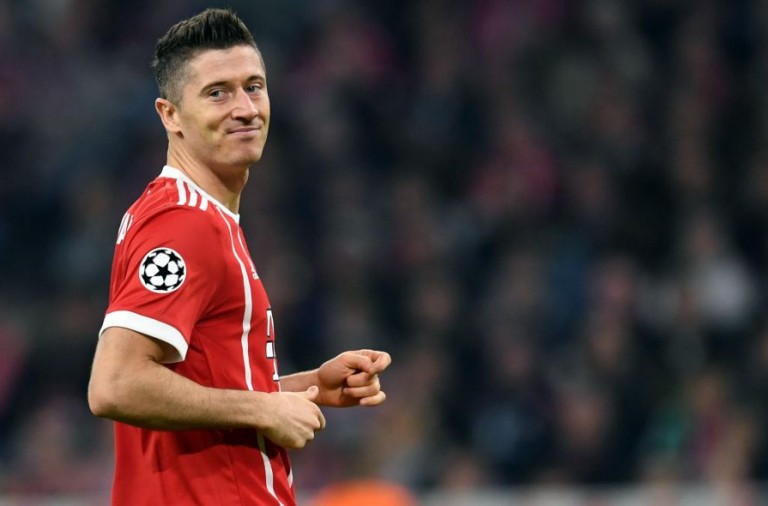 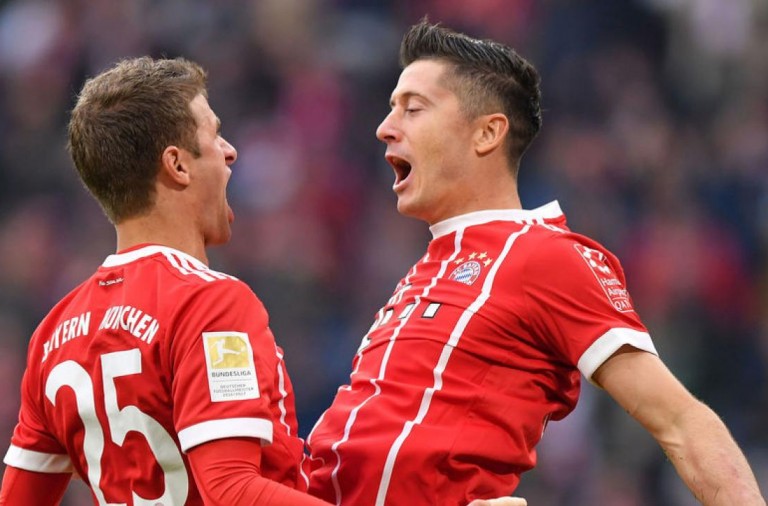 Speculation Arises Regarding Futures of Ancelotti and Lewandowski at Bayern