Silvio Berlusconi, the former AC Milan owner and president, has said that he finds it painful to watch the club this season as they struggle in Serie A.

Berlusconi sold the club to a group of Chinese investors after 31 years in charge. However, despite the investors spending over €200 million to sign 11 new players, they are struggling in the league with 12 points between them and the top four.

Speaking this week Berlusconi said it is disappointing to see how the club is begin run, “I’ve not been back to the stadium since, but when I see Milan on TV, it hurts me. I’m very disappointed because I see that the agreements I had taken at the beginning with the new owners, which were taken for the good of the team, are not those I see now. It was foreseen that there would be more sponsors, but they have not arrived.”

His comments come one month after he criticised the club for spending badly over the summer and said that they should never have kept coach Vincenzo Montella. However, Montella has promised to keep on fighting amid growing criticism.

Speaking at a recent news conference Montella said, “The last seasons have been very difficult, and big changes have been made. We have to be strong and be able to react in order to revert the situation. We need positive results. I’m convinced we will bounce back if we keep working hard to win.”

Riccardo Montolivo, who was captain until this season and has only appeared briefly this season, said, “In bad times, so many things are said and written. We read everything, it takes a great imagination to write some of the stuff we have read … Many things have changed compared to last season. The club made an important investment during the transfer window market, thus it’s normal that expectations are higher this year. Many new players arrived, and it’s normal that the group takes some time to adapt.” 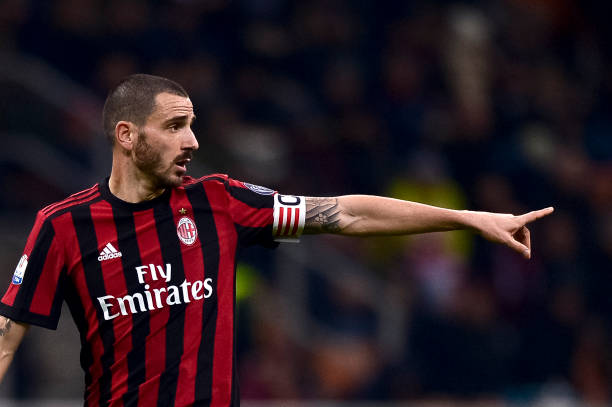 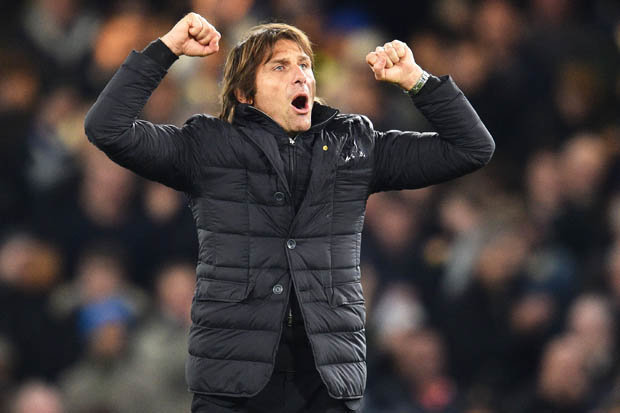 Silvio Berlusconi Hits Out at AC Milan’s Owners and Coach 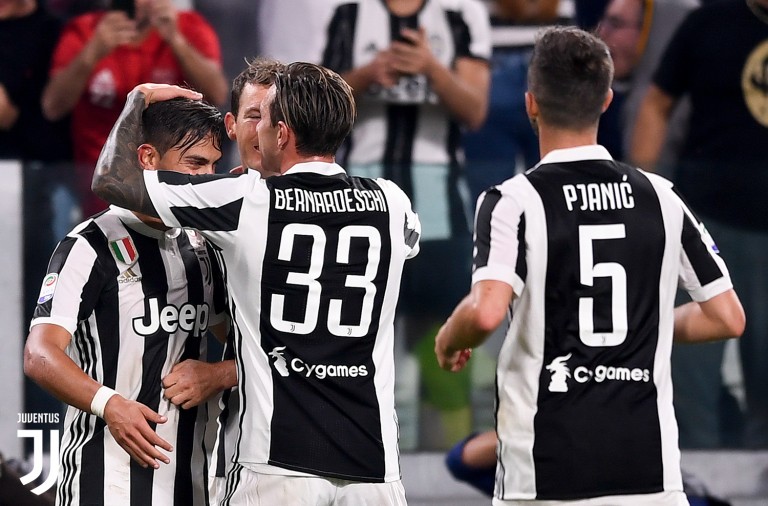 Vincenzo Montella: Emanuele Marra is Not a ‘Scapegoat’