Khaldoon Al Mubarak, the Manchester City chairman, has insisted that there is no chance that striker Sergio Aguero will be sold this summer.

There has been speculation over the 28-year-old striker’s future since Brazilian Gabriel Jesus arrived at the club in January and relegated Aguero to the bench.

Pep Guardiola is now expected to significantly strengthen the team over the summer and there is sure to be fierce competition for starting places at the Etihad Stadium next season. However, Al Mubarak insists that Aguero is an integral part of the club’s plans.

93:20… qué momento! A 5 años de un día que llevo en mi corazón y que demostró que siempre hay que luchar hasta el final. Fans, club y equipo, todos juntos, hicimos posible lo imposible. Y gracias Edin por darnos la esperanza y Mario por tu esfuerzo. Vamos City! 93:20… what a moment! It's been 5 years since the day I keep in my heart and showed me that you must always fight 'til the end.The fans, the FC and the team, all together, made real the unreal. And thanks Edin for giving us hope and Mario for the effort. C'mon, City!

When he was asked if Aguero is staying he responded, “Absolutely. There’s never been a doubt about that. I’ve read a lot of the speculation on this and it’s ridiculous. Sergio Aguero is one of the best players in the world. We are a team that aspires to win every competition we compete in. Having Sergio Aguero as part of the squad is an absolute must. It has never been in doubt.”

Al Mubarak also gave an update about Yaya Toure’s future, as the 34-year-old’s contract will run out this month.

They are currently holding talks about a new deal for the Ivorian midfielder and according to Al Mubarak the club’s hierarchy have been impressed with Toure’s performances this season.

“Yaya has shown us this year, again and again, how he can contribute to this team,” Al Mubarak said.

“Yaya is one of the players that over the last six years has been instrumental to the success of this club. This year has been another year in which he has shown us on the pitch the type of player and the type of personality he is and how he continues to be the type of player that can give to this team and to our organisation.” 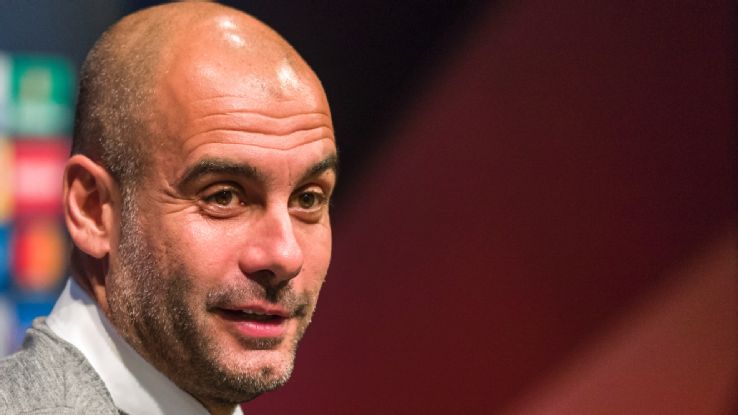