Gennaro Gattuso has said that he may well be the “worst coach in Serie A” but he has called upon AC Milan to build upon this week’s 1 – 0 Coppa Italia quarterfinal win over Internazionale.

The team won thanks to a Patrick Cutrone extra-time effort to defeat their rivals and now Gattuso wants Milan to use it as motivation for their upcoming league matches.

Speaking to Rai Sport Gattuso said, “Perhaps I am the worst coach in Serie A, but I always want to win, even playing in the garden with my son. I want my lads to prove that what I saw tonight was not a fluke, then we’ll take it one game at a time.”

He went on to say that they have two difficult games coming up in the league and that they need points.

However, he said that the team has a problem retaining control once it runs into difficulties. “I didn’t see much difference between this performance and the defeat to Atalanta. Some might call me crazy for saying that. We had the game with Verona in hand too until we conceded the first goal like dummies. This is a team that does well until it runs into the first hurdle and today we overcame the hurdles.”

AC Milan are currently eleventh in the league table and face Fiorentina and Crotone over the next week.

Despite the team’s disappointing first half of the season, he remained positive about their potential, “I knew from day one what I was going into with the Milan job. It’s a big club that won for many years and changed a lot of players recently. We are struggling, but this side has quality and was at times missing that bile. We showed tonight that we can battle it out and then the quality emerges.” 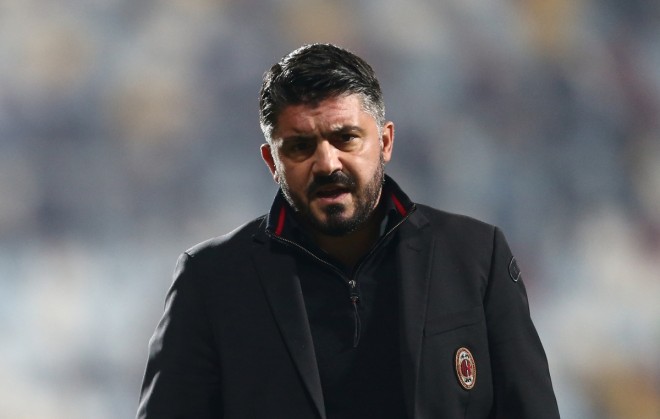