The five-time British time-trial champion Alex Dowsett is set to leave Movistar and join team Katusha Alpecin for the 2018 season.

At the 2014 Commonwealth Games in Glasgow Dowsett won gold in the time-trial and he also has one Giro d’Italia stage victory to his name. He also claimed overall victory in the 2015 Bayern Rundfahrt.

In May 2015 Dowsett set a new UCI Hour Record with a distance of 52.937 kilometres. However, his fellow Briton, Sir Bradley Wiggins, broke the record just one month later.

Speaking after the news was announced Dowsett said, “It’s so exciting for me to join this team. I had five amazing seasons with Movistar but it is time for a change and I look forward to joining Team Katusha Alpecin.”

He went on to say that he thinks he can learn a lot with the new team as every team has a “different approach” He also said that he is pleased to be able to stay on the “phenomenal” Canyon bikes. Dowsett said that Canyon has been a “huge sponsor” for him in the last few years and that he thinks they make the best bike.

The Katusha Alpecin team manager, Jose Azevedo, has described Dowsett as “one of the best time trial riders in the professional peloton.”

He went on to say that he believes that with Dowsett they can bring more “horse power to the team in the team time trials”. Furthermore, he said that become of Dowsett’s TT skills he is able to win stage races, as he has already shown.

Azavedo added, “Alex is still young but he has a lot of experience. I have a good feeling about him.” 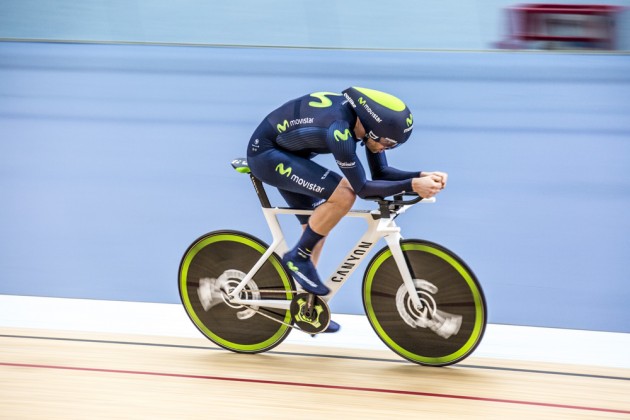