Team Sky rider Luke Rowe is not putting a timetable on a racing comeback but he has returned to training just four months after breaking his leg in 20 places.

Rowe suffered the terrible injury in an accident jumping into a river while white water rafting in the summer and he was warned by surgeons that he may never be able to race again. However, he has overcome their pessimism, and the view that he would have to miss the entirety of the 2018 season, and has joined his Team Sky colleagues in Mallorca.

However, the Welshman is refusing to get carried away and is not making any long term plans, “So far it’s been fairly plain sailing. Being out here with all the lads, getting back to it, I love it. I’m obviously not training as hard as them or doing the same hours they are, but doing a bit of what they’re doing and being a part of the whole scene here is sweet.”

He said that his return has made him feel more like a “piece of the puzzle, as opposed to a piece of the furniture”.

Rowe was clearly surprised at his recovery and said that he never expected to be back in training to soon.

“Maybe I feel like a bike rider again, but not a bike racer! I haven’t got full strength in my leg yet and I’m pretty unfit to say the least, as expected. My main priority now is training on my bike rather than in the gym.”

He said that his aim is to return to where he was before the accident and if he manages to surpass it then it is just “a bonus”. He added that while he has a great deal of work ahead of him, “things move quickly, and when you get back on the bike and back doing the things you love, it should start to move pretty quick. It’s about trying to be consistent day in, day out.” 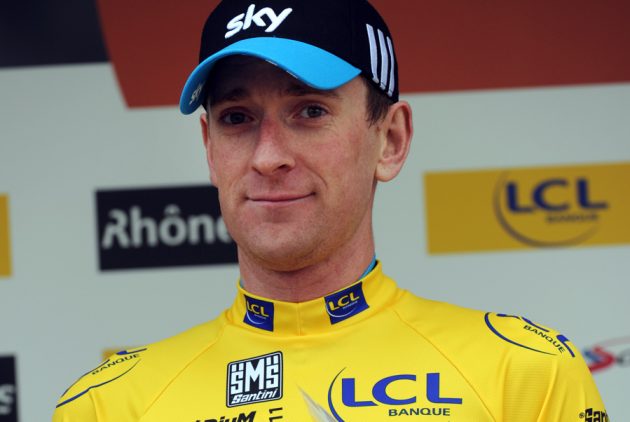