World cycling’s governing body has said that the Tour de Yorkshire will become a four day event next year and the women’s race will increase from one day to two.

Next year’s men’s race is due to take place between Thursday and Sunday, May 3-6, and the women’s will be taking place on the Thursday and Friday.

The extra days are a major boost for the organisers, Welcome to Yorkshire and French company ASO, who have been campaigning for more time in the race calendar since the men’s event started in 2015.

Over the last three years, the races have grown in popularity and the first women’s race took place last year.

Sir Gary Verity, the Welcome to Yorkshire chief executive, released a statement thanking British Cycling for backing the application to extend the event and the UCI for approving it.

“This decision will help us attract even bigger names in the future and allow us to design a more varied and spectacular route,” said Verity. “Our race is growing in stature all the time and the next two editions will hold even greater prestige given that Yorkshire is also hosting the UCI Road World Championships in 2019.”

He went on to say that “cycling is booming” across the UK, a fact backed up by the UCI naming the UK as one of its first five global “bike regions”.

This year’s Tour de Yorkshire attracted a crowd of more than two million and was broadcast in 180 countries. It generated over £60 million for the local economy.

Christian Prudhomme, the director of the Tour de France, said, “The size and passion of the crowds has not just impressed me, but the cyclists too. They are always blown away by the reception they receive and are already looking forward to coming back in 2018.” 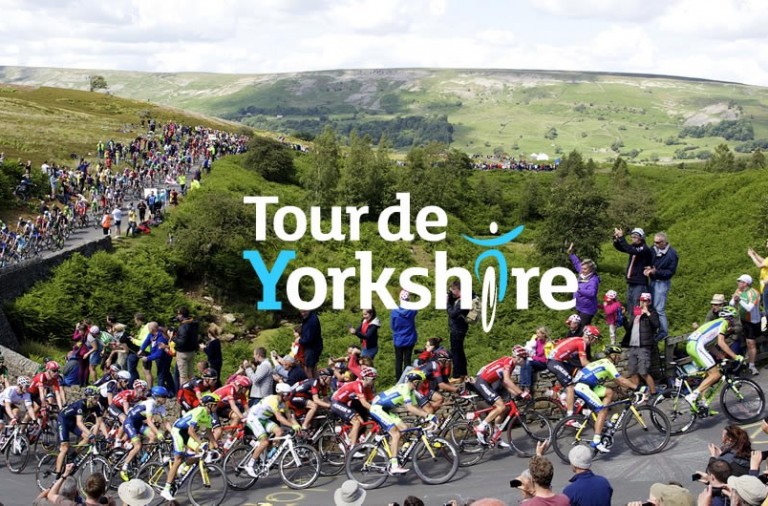