The four time Olympic champion Laura Kenny is now in doubt for April’s Track Cycling World Championships in Hong Kong after she suffered a hamstring injury.

The 24 year old, who won two gold medals at both the London 2012 and Rio 2016 Olympic Games, has withdrawn from the upcoming Six Day event in Berlin as well as the British Championships at the Manchester Velodrome.

She was due to compete in the Six Day Berlin as part of a nine strong British team. However, her fellow Olympic team pursuit gold medallist Katie Archibald will now be Britain’s only female rider at the event.

There has been no timescale given for her recovery which means that her return to global competitions may also be delayed.

British Cycling released a statement in which they said that she has withdrawn from the two upcoming competitions after sustaining a hamstring strain. The statement said that she is undergoing treatment and that she hopes to return to full fitness soon.

The Six Day Berlin began on Thursday while the British Championships take place from January 27. If she does manage to return to fitness then there is a chance she could compete in the Track World Cup in Cali from February 17. However, her goal is almost certainly the Hong Kong Track World Championships which takes place from April 12 to 16. 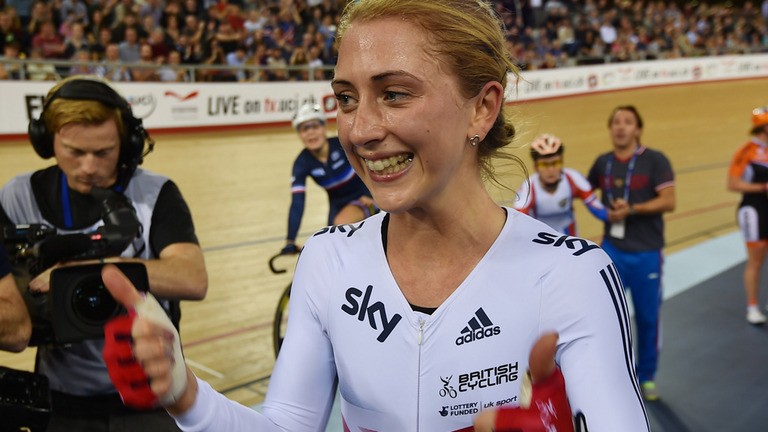