Earlier this week Mark Cavendish attended the route announcement for the 2018 Tour de Yorkshire in Halifax and confirmed that he is set to take part in the race.

Speaking at the announcement he said, “I would have been here this year but I was at home watching with glandular fever”.

The 2017 race was won by Cavendish’s teammate Serge Pauwels and Cavendish is now hoping to bring more success for Dimension Data next year.

“It was incredible to see our guys win on the final stage and Lizzie (Deignan) smash it in to Harrogate,” he said. “I wanted to be there. Hopefully I don’t get glandular fever again and I’ll try to be on the start line in Yorkshire. I wouldn’t be here if I didn’t intend to race.”

The Tour de Yorkshire is a legacy event of the 2014 Tour de France Grand Depart, when Cavendish was favourite to win the opening stage in his mothers’ home town of Harrogate. However, he crashed close to the finish line.

Yorkshire is also due to host the 2019 World Road Championships and Harrogate will serve as the main hub for race finishes.

Next year the Tour de Yorkshire has been lengthened to four days with the women’s race set to take place over two days. The men’s race will run from May 3-6 and the women’s on May 3 and 4.

The men’s race will start with a 182km stage from Beverley to Doncaster, before a first ever summit finish on the second stage, a 149km ride from Barnsley to the top of the Cow and Calf in Ilkley.

Stage three is 184km and begins in Richmond and will end on the seafront in Scarborough and the race ends with a 189.5km stage from Halifax to The Headrow in the centre of Leeds. 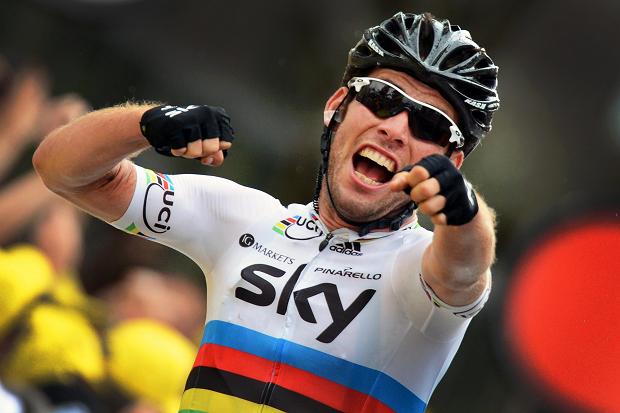