Ben Stokes has been sanctioned following an on-field outburst during the second day of England’s second Test against the West Indies.

Stokes has admitted to breaching Level 1 of the International Cricket Council’s code of conduct and accepted a punishment of a point on his disciplinary record. As a result, he is now close to suspension with three points on his record, one short of the threshold for a ban.

The incident occurred during the penultimate over of a difficult day for England’s bowlers. Shai Hopes, one of two Windies centurions, edged Stokes for four and Stokes responded audibly, an action that amounted to “using language or a gesture that is obscene, offensive or insulting during an international match”.

What a way to celebrate the 100th Test at The Oval,amazing team performance,what about the finish @moali hat trick

Following the event the ICC released a statement saying, “After the end of Saturday’s play, Stokes admitted the offence and accepted the sanction proposed by David Boon of the Emirates Elite Panel of ICC Match Referees and, as such, there was no need for a formal hearing.”

However, many have responded saying that the decision is ridiculous and that it is time for the rules to be changed.

It has been pointed out that Stokes turned away and swore to himself and was not abusing a fellow player or the referee. While it is accepted that David Boon was following protocol, there are now calls for the protocol to be changed.

It has been suggested by Mikey Holding that if players are going to receive a demerit point for swearing then they should need six in order to receive a ban.

England assistant coach Paul Farbrace also pointed out that Shannon Gabriel was not penalised for giving Stokes a send-off after dismissing the all-rounder on day one and said, “It’s disappointing that Ben has copped it when another guy gave a send-off, very visibly, and nothing happened to him.” 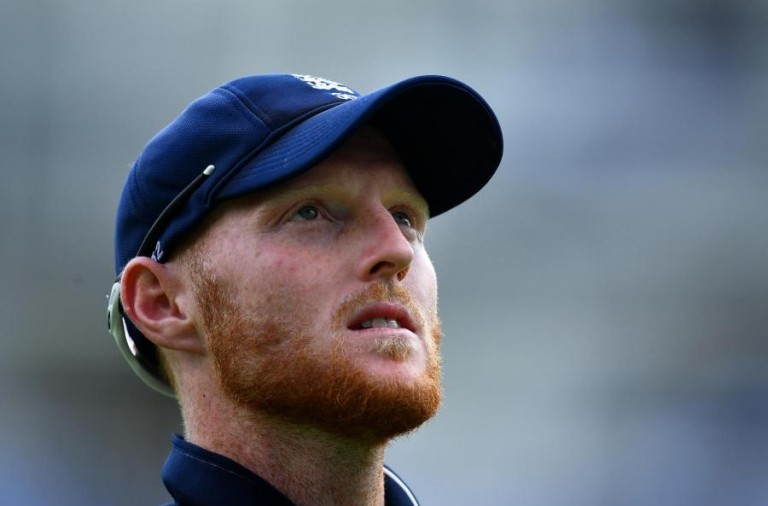 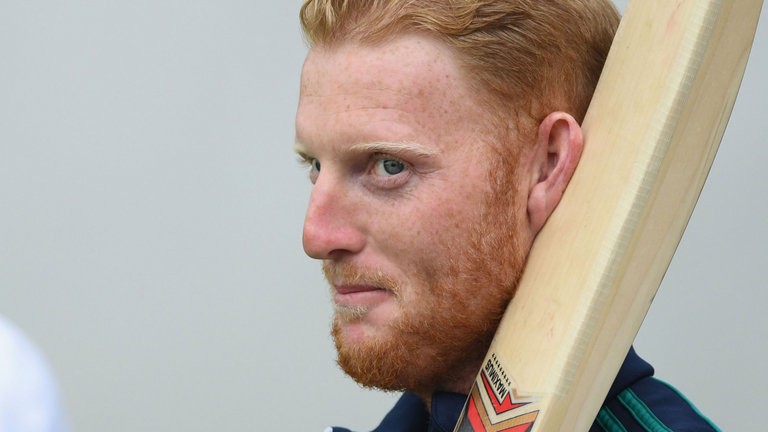 Ben Stokes Says Rest Will Do Him ‘A Lot of Good’

England May Call Upon Mark Wood after Ben Stokes Injury 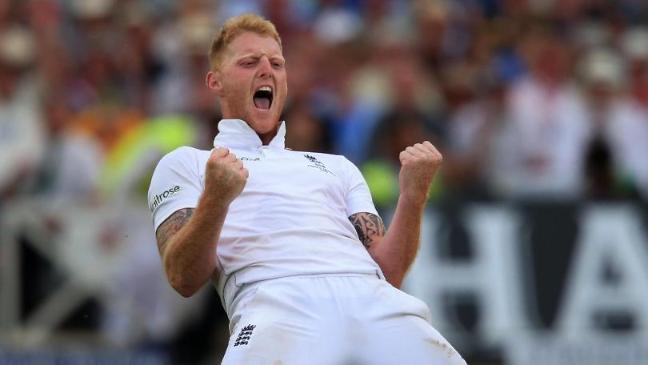