South Africa has named three new players for the Test squad taking on England in the series set to begin next week.

Andile Phehlukwayo is one of the new names. The bowling all-rounder earned his place on the team after taking four wickets in the T20 series that ended with an England win earlier this week in Cardiff.

Heino Kuhn, who hit a hundred for South Africa A against the England Lions earlier this month, is also on the team along with his fellow batsman Aiden Markram.

There are of course some familiar names missing from the team as a result. Durham opener Stephen Cook will be absent as well as all-rounder Wayne Parnell and spinner Dane Piedt. The team are also still without injured paceman Dale Steyn and AB de Villiers who is taking a break from Test matches.

Over in Worcester, the Test boys are gearing up for their three-day tour match against England Lions #ENGvSA pic.twitter.com/bG0IQEd1MQ

The opener Dean Elgar will be captaining the side for a warm-up match against the England Lions and he is also on standby to replace Faf du Plessis for the opening Test at Lord’s which may coincide with the birth of the regular captain’s child.

Linda Zondi, Cricket South Africa’s selection convener, said, “Heino Kuhn has shown outstanding form for South Africa A on their recent tour of England which included a double century in the four-day match against Hampshire and a further century against the England Lions. He certainly deserved his place on consistent form which also includes back-to-back Sunfoil Series seasons.

Andile’s selection is a continuation of our drive to develop bowling all-rounders for the Test team. He and Chris Morris will fill this role in support of Vernon Philander. At the age of 21 he is certainly one for the future.”

The test series will begin on July 6th. 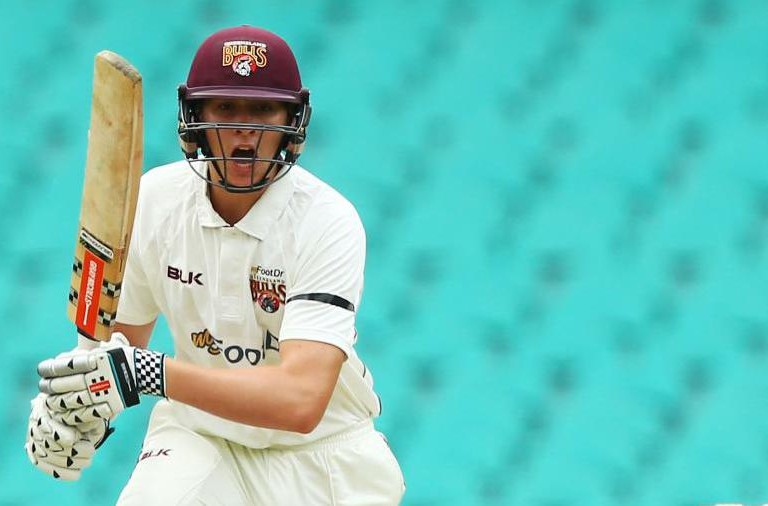 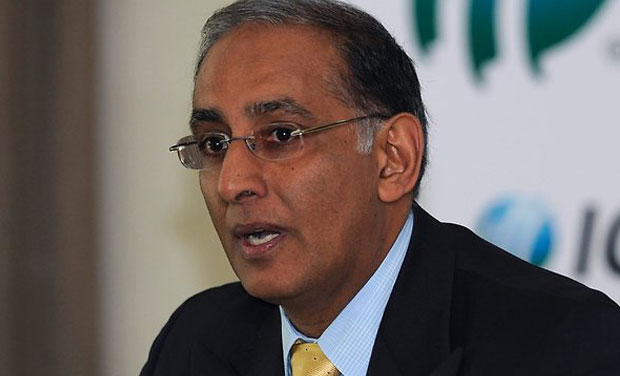 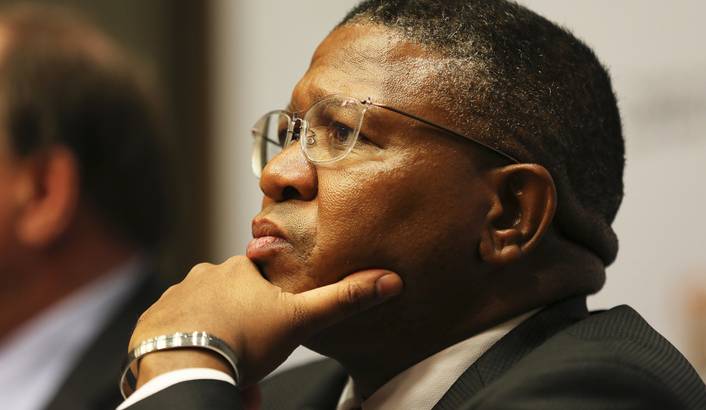