Mark Stoneman has said that he was disappointed with his performances for England when batting in the Ashes series.

The Surrey batsman is generally one of England’s best performers with the bat, behind just Dawid Malan and Jonny Bairstow, and scored 193 in six innings, including half-centuries in the Brisbane and Perth Tests.

However, Australia have shown themselves to be far superior with the bat and captain Steve Smith has led from the front with 426 runs in the first three Tests.

Stoneman said that he has been impressed with Australia’s batting, but added that he is unhappy with his own form.

“Personally, it’s been pretty disappointing because I’ve made starts in a lot of innings and the examples set by the Australians is that we need big scores, we need three-figure scores,” said Stoneman.

“We made fifties in the first couple of Tests and they managed to make hundreds, that proved to be the difference. Here [Perth] we’ve had a couple of hundreds and they’ve had doubles.”
He added that he has found it “frustrating” not to be able to make bigger contributions to the matches and set the team up for five or six hundred runs and help them establish a foothold in the game.

While he hasn’t had the best introduction to the Ashes, Stoneman said that he is looking forward to playing in the Boxing Day Test at the MCG and help the team try to win a Test and avoid a series whitewash.

“I can’t wait. There are experiences in world cricket that everybody would like to be a part of and a Boxing Day Test is certainly one of those,” said Stoneman.

“Obviously it’s not ideal going there 3-0 down but at the same time once the disappointment has settled we can look to the next challenge and what better way to bounce back than to perform well in the Boxing Day Test.” 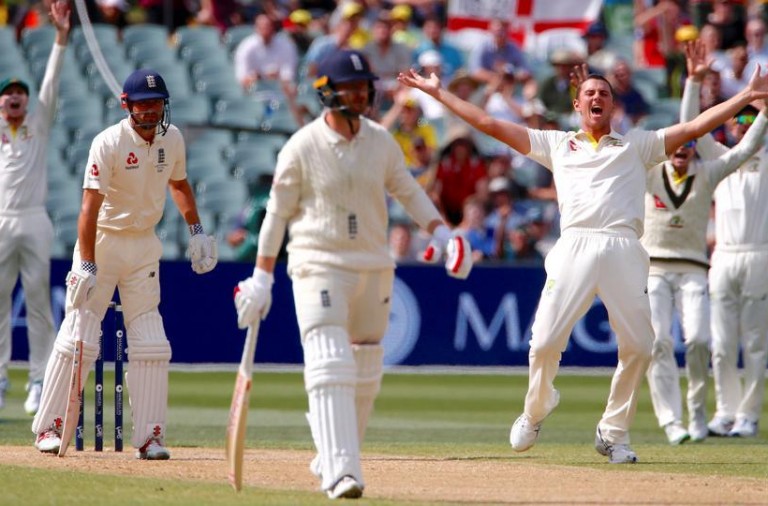