Eoin Morgan, the England captain, has said that the team were outplayed once again by India despite a close run chase.

The team were chasing a target of 382 runs in Cuttack and Morgan hit his first one-day international century since June 2015 with 102 off 81 balls but it wasn’t enough as India held on to win by 15 runs.

The result means that India has a 2 – 0 lead in the three match ODI series going into the third game today.

Speaking about the match Morgan said, “We weren’t at our best again today with the ball or the bat but we still competed. We’re tremendously disappointed to get so close and not get over the line. But India outplayed us again today.”

India looked to be on the ropes thanks to Chris Woakes’ three early wickets but Yuvraj Singh (150) and Mahendra Singh Dhoni (134) added 256 runs for the fourth wicket to lay the foundations for a late assault by India.

England were hit for 214 runs in the last 20 overs as India finished on 381 for six but at that point Morgan was still optimistic about overcoming India’s tally when his side took the bat.

He said that the team has a lot of fight and talent and said that in the past they have chased down 350 and that they almost chased 398 against New Zealand. Unfortunately he said that they “didn’t have the skill to convert” their belief into a result.

After the match Virat Kohli praised Yuvraj and Dhoni saying, “It wasn’t great batting initially but two of the greats stood up, as they have done so many times for Indian cricket. To be 25 for three scoring at four-an-over and end up getting 381 is outstanding.” 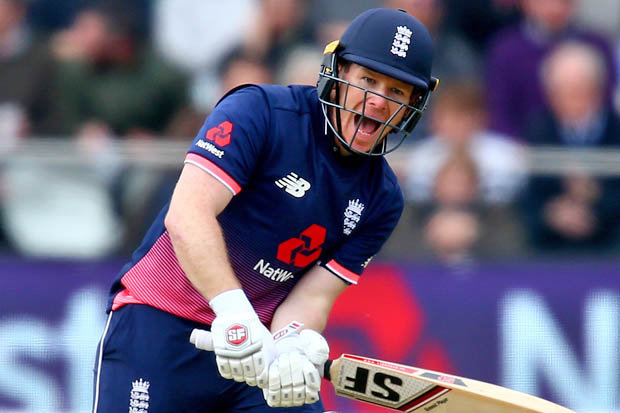 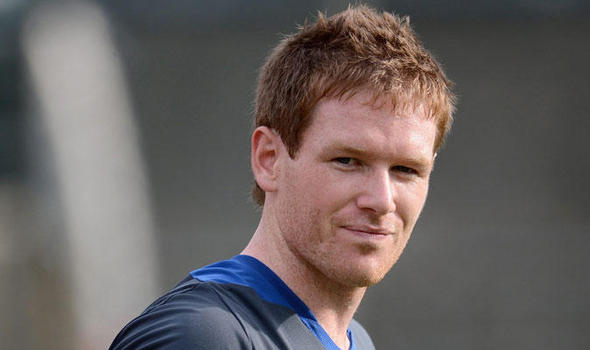 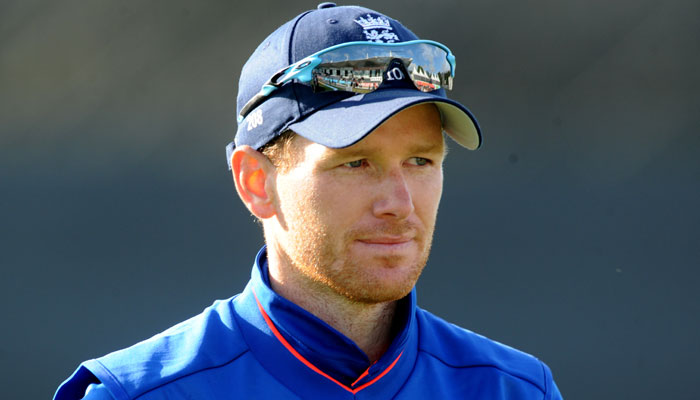