Jonny Bairstow has said that he wants Ben Stokes to play in the upcoming Ashes series and that it would be “amazing” if he were able to join his teammates in Australia.

In September Stokes was arrested on suspicion of causing actual bodily harm following an altercation outside a Bristol nightclub and he has been suspended from international duty while the police continue their enquires.

Massive thanks to @root66 @chriswoakes @jbairstow21 for taking part in our Q&A this afternoon. Something clearly tickled @WardyShorts #Ashes pic.twitter.com/xDhQfltXMQ

Because of his suspension, Stokes has been prevented from travelling with England to Australia. However, Bairstow is still hoping that Stokes will be able to come and join the squad.

Speaking over the weekend he said, “It will be amazing if Stokesy comes out here and I’m sure you guys would all think the same. He’s a fantastic cricketer. We don’t know what’s going on at the moment, that’s completely out of our hands. But I’m sure that it will get resolved sooner rather than later, because at the end of the day, we want the best cricketers playing in the Ashes, don’t we?”

He went on to say that it is a shame to be missing top players as it means that the level of competition and overall standard drops.

Yesterday England arrived in Brisbane for the first Test of the series and Bairstow said that while he, and his teammates, are enjoying spending time in Australia, they are all extremely motivated to win the series.

The wicket-keeper said, “If you can’t enjoy and embrace the country, then there’s something wrong with you. It’s an amazing country to be able to come and tour. If you can’t get up for an Ashes series, then what can you get up for? It is an amazing spectacle. It’s a worldwide event. The motivation’s already there.”

Meanwhile Stokes has returned to training at Durham while waiting to see if he will be charged. 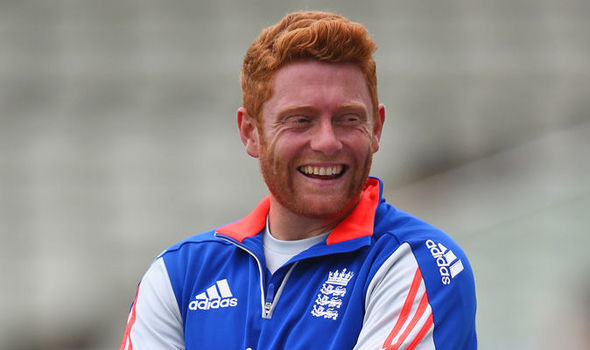