Joe Root has said that England are determined to turn the frustrations of being knocked out of the Champions Cup semi-final by Pakistan into success at the 2019 World Cup.

The team was far short of their recent high standards last week as they failed to adapt to a used pitch and were knocked out of the tournament with a disappointing eight-wicket semi-final defeat.

The team faltered from 128 for two to lose their last eight wickets for just 83 runs in under 23 overs on a low, slow surface.

Root, who was England’s top scorer with 46 runs, spoke after the match of his extreme disappointment but expressed hope that he and the team will learn from the setback as they look to try and win the World Cup on home soil in 2019.

“I’m just very disappointed,” said Root. “We’ve played some really good cricket throughout the whole of this summer, and so it was frustrating not being able to win it. This doesn’t feel great at the minute but there’s a lot of cricket still to play this summer, and we’ve got to make sure we’re right for that.”

Lads all buzzing for tomorrow. Thanks for your messages! pic.twitter.com/vBuLnY8MQ0

He described the ICC as a “golden chance to win a tournament at home” but said that all the team can do is look forward and try to use their disappointment as “a really good platform”.

Root added, “We know we’re not the finished article. But we have made huge strides and we’ve got to continue to work out ways to get on the right side of these scenarios when things aren’t favourable to us.”

He stressed that it was essential for the team to keep their drive and to keep trying to improve to ensure that they are in the best possible shape for 2019. 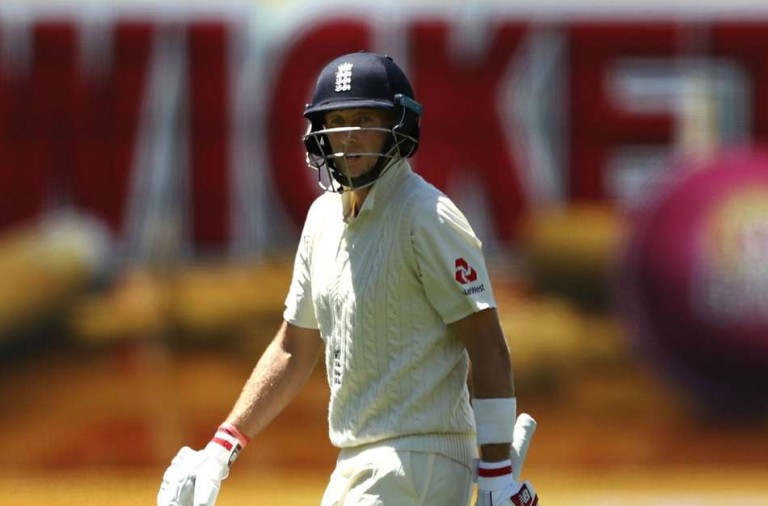 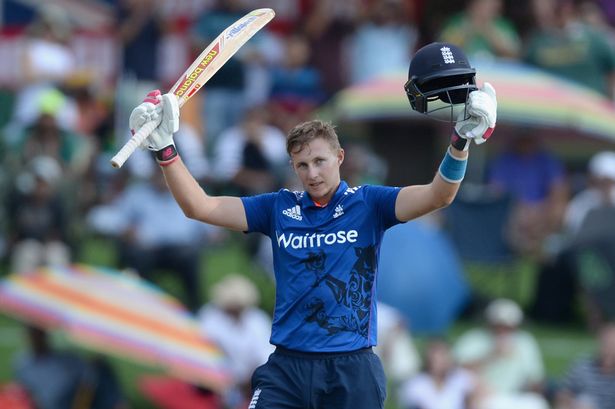 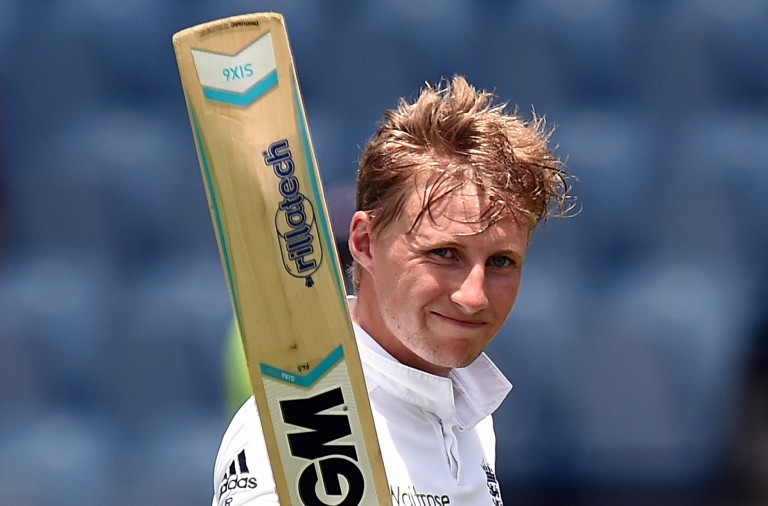