Jonny Bairstow has said that he wants to secure a regular position in England’s limited-overs side as he prepares for the white ball series against the West Indies.

While he is an established Test wicketkeeper-batsman, he has failed to secure a regular spot in the England one-day and Twenty20 sides despite putting in consistent performances as both a wicketkeeper and batsman over the last couple of years.

His place in limited overs sides has often come about as a result of teammates being injured, rested or out of form and as a result he has played in a variety of positions within the batting order. However, he said that he feels his performances are good enough to earn him consistent selection regardless of what role he is asked to take.

Speaking to The Daily Telegraph Bairstow said, “I have said now over a period of time I don’t mind where I play or bat as long as I am in that XI. I finished the Champions Trophy opening the batting. When I have been asked to do so I like to think I have done all right over the last year or so when I have opened or come in at three. Wherever it is that there is an opportunity in the side, hopefully I will get the nod. I like to hope that having finished the Champions Trophy that I will definitely get a run within the side.”

In the only T20 fixture before five ODIs against the West Indies the wicketkeeper responsibilities will be going to Lancashire’s Jos Butler but Bairstow is still keen to become a regular, “it would be nice to get a decent run, not necessarily one series. It would be nice to get a couple of series under your belt so you are able to get your teeth stuck firmly into a role.” 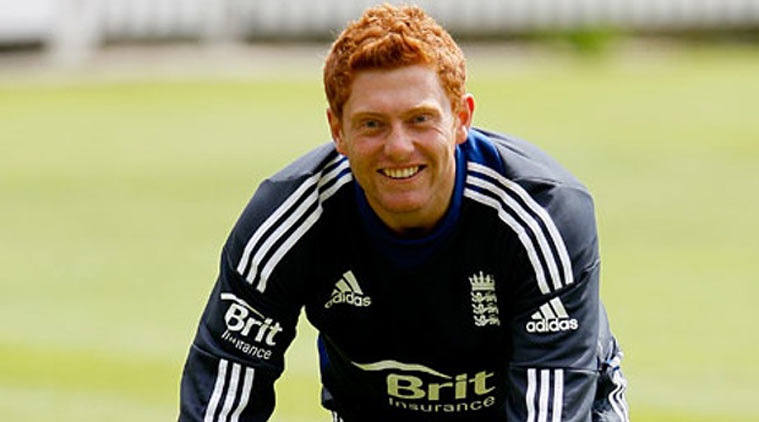