Trevor Bayliss, the England coach, has said that seamer Jake Ball should be available for the first Ashes Test if needed.

Ball, a Nottinghamshire player, suffered ankle ligament damage during the warm-up match against a Cricket Australia XI. He is expected to miss the final warm-up game, which begins on Wednesday, and George Garton will take his place.

However, Bayliss thinks that it won’t be long before Ball is back in action and said that he could be adding to his three caps when the Ashes series starts in Brisbane on November 23rd.

When asked about Ball’s fitness Bayliss said, “There could be a possibility he would be right for the next game but we will probably let him go there and make sure he is right for selection for the first Test. At least he will be available for the first Test. Whether we pick him or not, we have got to make that decision once we get closer. He should be right in that 7-10 day time frame, he’s fairly confident. He has got a boot on but that is more precautionary at the moment. He says he has been walking around without the boot and feels fine. Fingers crossed that he is right.”

England enjoyed a 192-run win over the Cricket Australia XI, bowling their opponents out for 75 in the second innings and Bayliss believes that the attack performed better than in their opening match.

“I thought we got our lengths a lot better in this game,” said the head coach. “In Perth we bowled a lot of half volleys and a lot of long hops. In this match we got the length a lot better and put pressure on the opposition. We will certainly have to do that during the Test series.” 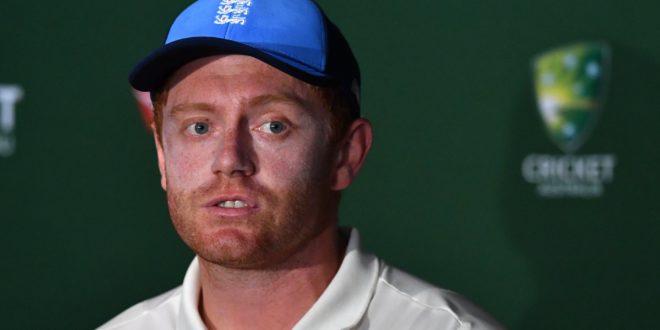 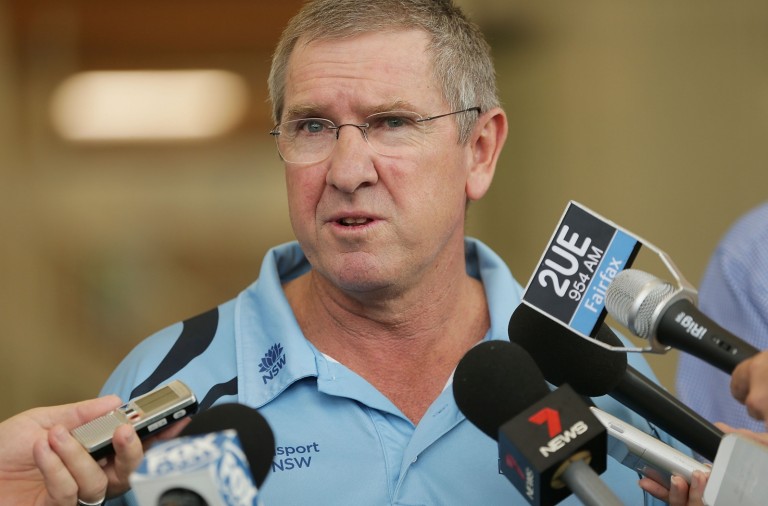