The England cricketer Stuart Broad has backed Joe Root to become the next England Test captain following the departure of Alastair Cook.

It is thought that the leading contenders for the job are Root, Broad and all-rounder Ben Stokes.

Broad has just received an MBE for his services to cricket and he said that it would be the right decision to offer the job to one of his younger teammates.

However, the 30 year old did restate his previous comment that he would never turn down the role of captain if the England and Wales Cricket Board offered him the joke.

Writing in his column for the Mail on Sunday, Broad said, “I can’t imagine a scenario where a professional sportsman would turn down the chance to captain their country if the offer was made, and I’m no different.”

However, he went on to say that he feels it is time for the next generation to be given the responsibility and that he is “more than happy to be a strong senior player who helps guide that evolution.”

He said that it is the best interests of the team in the medium and long term to have a younger modern-day captain.

He went on to say that, “Joe Root looks like just the man for the job for me. He’s not had a lot of captaincy experience so he will have to learn on the job, but he wouldn’t be the first England captain to have to do that.”

He said that the point of having a new captain is that they can bring a different type of energy and new ideas to the group. He said that he believes Root to be the best player in the team and believes that he can handle the pressure being captain. 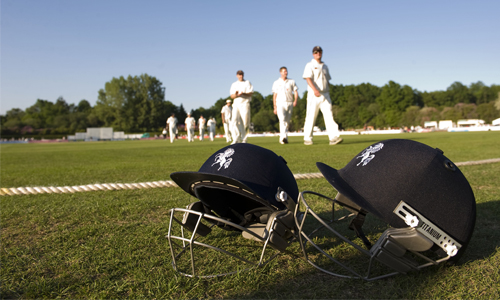