Captain Alastair Cook has confirmed that James Anderson is due to join England’s tour of India in Rajkot ahead of the first Test match.

Anderson was able to satisfy England’s medical staff in a series of fitness tests over the past week which he took in Loughborough. The tests confirmed that he has recovered sufficiently from a stress fracture of the shoulder blade in his bowling arm.

However, England’s all-time leading wicket-taker will not be able to join his fellow frontline seamer Stuart Broad in Broad’s 100th Test which is due to start on Wednesday evening.

Speaking over the weekend Cook said, “It’s really good news, he’s probably a week ahead of where we thought he was going to be. He’s ready to come out, so it’s about trying to get him out to Rajkot as quick as we can. I heard he may be on the same flight as Straussy (Andrew Strauss) on Tuesday, hopefully, but that’s just hearsay.”

Cook said that Anderson has worked extremely hard to get back and according to the “guys at Loughborough” he has done all he could to get the all clear and join the team.

As a result Anderson will have time to acclimatise and get some practise time in the nets. Cook said that his efforts show that he “wants to make a difference in this series.”

It is likely that Anderson will have to wait until at least the third Test of five, in Mohali at the end of the month, before he is fit enough to take part. But Cook has said that it isn’t possible to predict before seeing him but hoped that he may be able to take part in the second Test depending on how his body reacts to the climate. 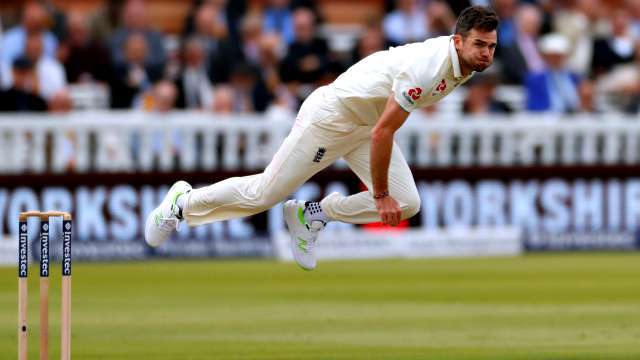 James Anderson Says England Too Focused to Worry About Stokes

Doubts Over James Anderson’s Shoulder Ahead of Pakistan Test 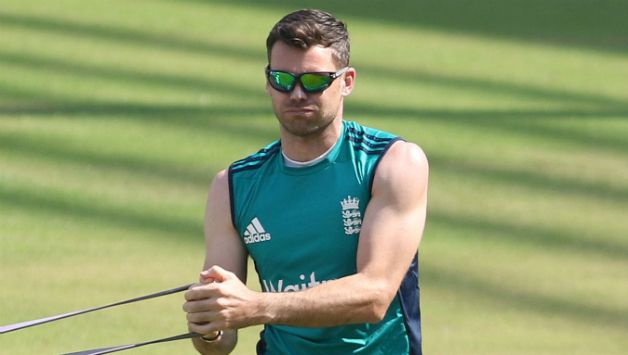 James Anderson Would Have Liked to Be Considered for Captaincy