England’s director of cricket Andrew Strauss has said that the uncertainty caused by the arrest of Ben Stokes could help “galvanise” the team ahead of the Ashes series in Australia.

Stokes was arrested last week after an incident in Bristol. He was released without charge but is still under investigation and he suffered a finger fracture in the incident.

Despite the injury and the ongoing investigation, Stokes has been included in England’s 16-man squad for the Ashes. Strauss has said that he hopes it will not derail England’s plans for the Test series, which is due to start on November 23rd.

Speaking recently Strauss said, “In my experience with the England team, we’ve experienced similar things in the past and you can go one of two ways. It can actually bring people together or it can allow people to splinter off into other groups. What I’m very encouraged about is how tight that team environment is at the moment.”

He went on to say that he is “exceptionally hopeful” that they will now “galvanise”, come closer together, and focus their minds in order to give themselves “the best possible chance of performing out there.”

Trevor Bayliss, the England head coach, has called his players “very unprofessional” for their heavy celebrations in the middle of a series. However, he is reluctant to impose a curfew on the squad.

When asked if the team’s actions were acceptable he responded, “Definitely not, no. We will be looking into that. I’ve been with teams before and we’ve had curfews and that doesn’t work either. Whichever way you go about it, a lot of the responsibility comes back onto the players. They are adults and they have to take responsibility. They are professionals. The other night a few guys being out was very unprofessional in the middle of a series.” 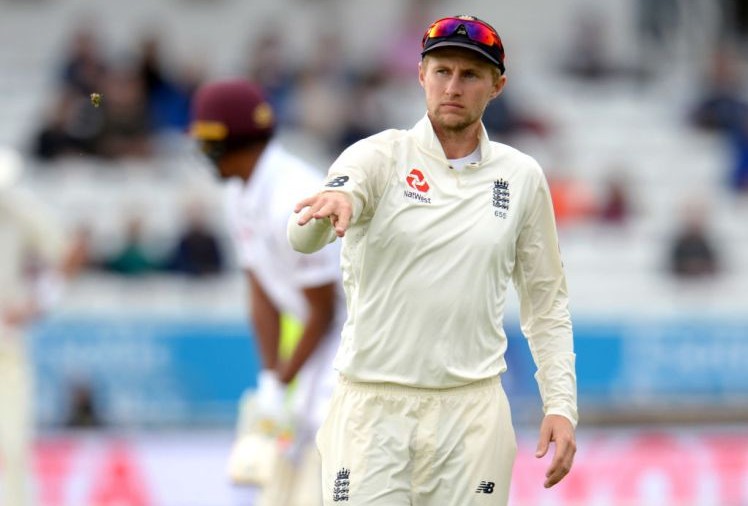