Alastair Cook has said that he was doubting himself but not thinking about the end of his career before he completed his fifth double hundred on day three of the fourth Ashes Test.
Before last week’s Test Cook had scored just one Test century in 2017. However, he then ended day two unbeaten on 104, his 32nd Test ton.

Cook said that he was “emotional” after finally ending a barren ruin of form. He went into the Boxing Day Test with 83 runs in the Ashes at an average of 13.83.

Speaking after he ended unbeaten on 244 he said that he was delighted to produce an innings of substance and the only disappointment is that it happened after the series was lost.

When asked if he was worried about his struggle for runs he said, “100 per cent. I have doubted myself for 12 years and will probably continue to doubt myself. I always feel as though I have the backing of the selectors but you still have to deliver the goods and I hadn’t done that on this tour. [The selectors] would have been entitled [to drop me] just because I literally hadn’t scored a run since Edgbaston.”

However, he said that he was “proud” to have put in his performance and said that it was “probably one of the most emotional” moments he has had.

His performance means that he has set the new highest score by a foreign batsman in an MCG Test, overtaking the 208 Windies’ Viv Richards scored in 1984.

He is now sixth on the list of all-time Test run scorers, having overtaken Sri Lanka’s Mahela Jayawardene (11,814), Windies’ Shiv Chanderpaul (118,67) and Brian Lara (11,953) after beginning the day in ninth place. 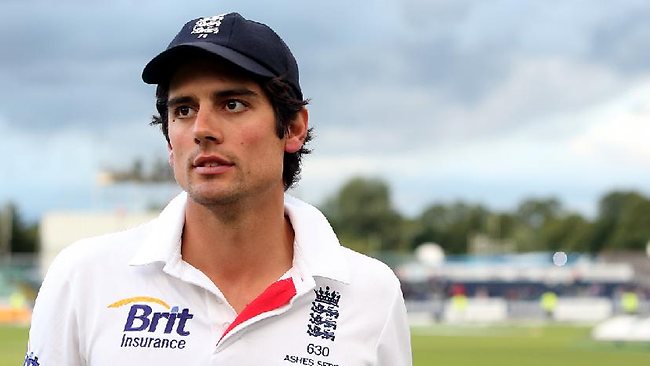 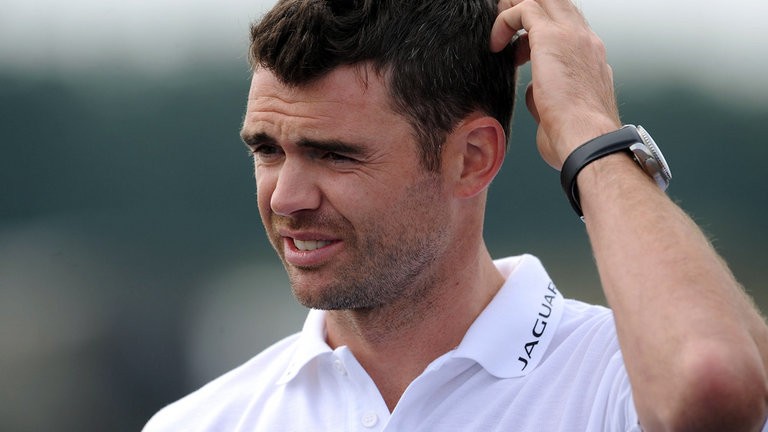 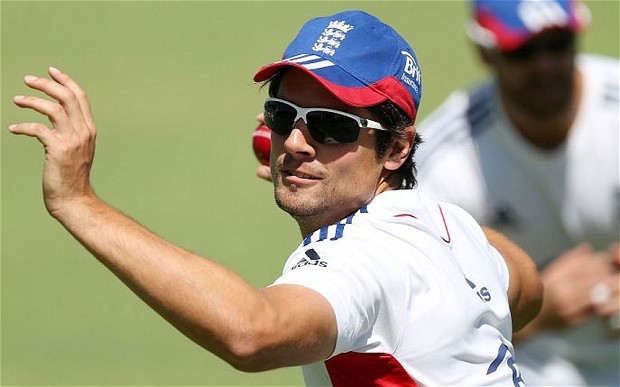